Are Rugby Referee’s biased and do television match officials reduce this?

The first of our new series of research seminars in Sport Management. Here we we  invite leading people in sports related research who will share their knowledge with us and also see what we can offer in the research field. 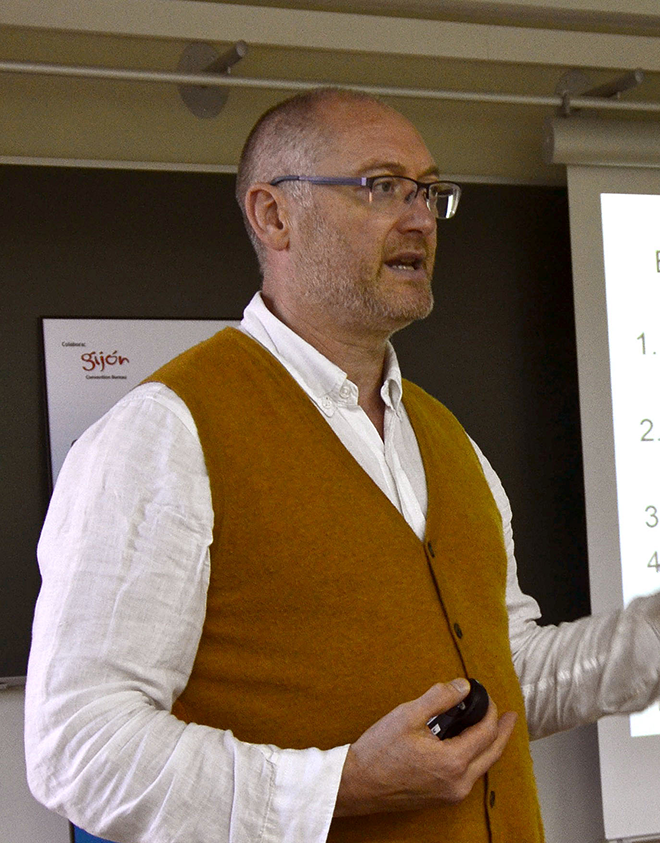 The regulation of on-field competition by officials is an important aspect of the management of sport. Increasingly, sports are providing technological support for officials to aid their decision making.

Professor Downward has published a paper that analyses the impact of such an innovation by exploring the impact of the introduction and subsequent extended role of the television match official (TMO) in the award of sanctionable offences made by players in matches played in the group stages of the European Rugby Cup (ERC) and European Rugby Champions Cup (ERCC) over 15 seasons from 2000/01 to 2015/16.

The main finding and contribution of the paper is that the introduction of the TMO has influenced the incidence of sanctions issued to both teams. However, the increase in the number of yellow cards awarded to away teams implies that home bias has increased since the introduction of the TMO. This suggests that referees may have been consciously or unconsciously seeking to avoid contributing to home bias before the introduction of a further official who is remote from the effects of the crowd. Recognising that such an adjustment takes place is important information for the training of officials; particularly as a TMO may not be present in all games that they will referee.

Responsible for this page